This weekend we planned to drive down to Växjö for a one day Dog Show. It is like a 5.5 h drive one way and kind of tuff time of the year to drive. Anyway we change our plans and did start the day before, at Thursday evening, right after my work was done. This was a good decision. After a good sleep at our friends in Ramkvilla, we entered the Show. Very excited and some bit of nervous our two puppies, Jappegårdens Dai-Jin-Sojo (Agnes) and Jappegårdens Yumi-San-Sojo (Hilda) started the Japanese Chin ring. Both got very good critics and Agnes got the BOB Puppies.

With this excited result, we were ready for the Show and Japanese ring. Katarina entered with Jappegårdens Sojo-Sojo in Champions class and was best in that class and qualified to enter best of Dog class. In best of Dog class four dogs was in competition of getting the number one. The dog that has won most of the shows right now was here as well, he has beating Sojo several times before this year, but should it be this time as well. No, the judge Joo Schepers made a quick decision, Sojo was selected as number one. I’ll guess that Joo really like Sojo, because he had made him BOB before and also placed him at BIS-2 in Nyköping 2009.

At the final ring, we entered both with Agnes and Sojo. First out was Puppies, and this was really exiting. First official Dog Show with our puppies and to enter a Final ring, should our little Agnes be tuff enough to enter the ring with all that noise and waiting… She enter with a proudness, she was so good and looked so nice and so thought the judge Henrik Johansson as well. She was BIS-4!!  Sojo entered and was very excited. He really showed up and shined. Unfortunate the judge Mona Selbach thougt that some other dogs was better, anyway we were so proud of Sojo and little Agnes. A good start for the weekend and it felt little better to drive those 5.5 h home again. 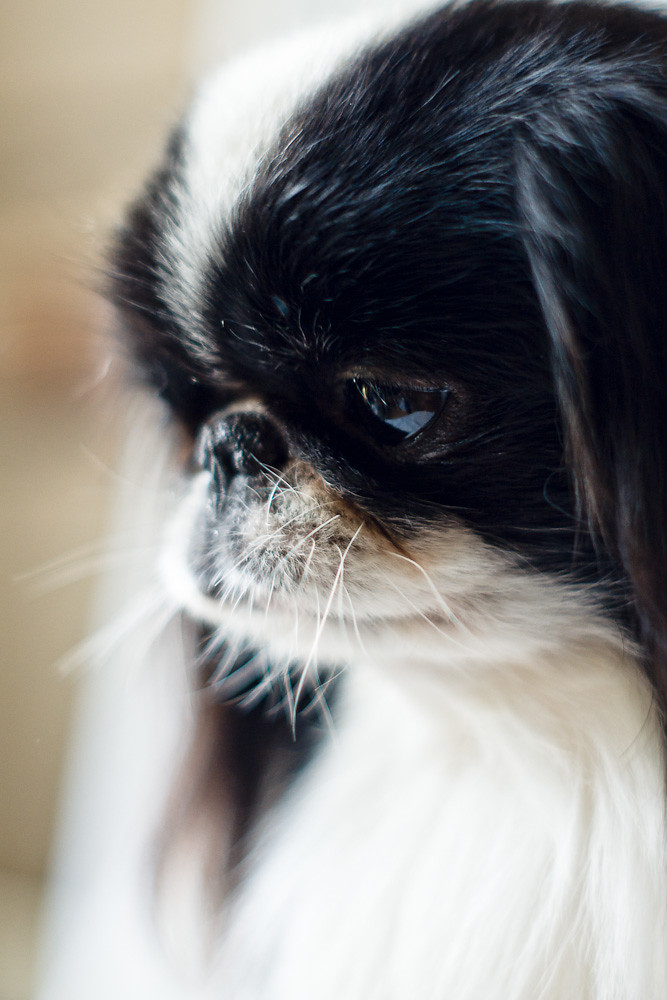 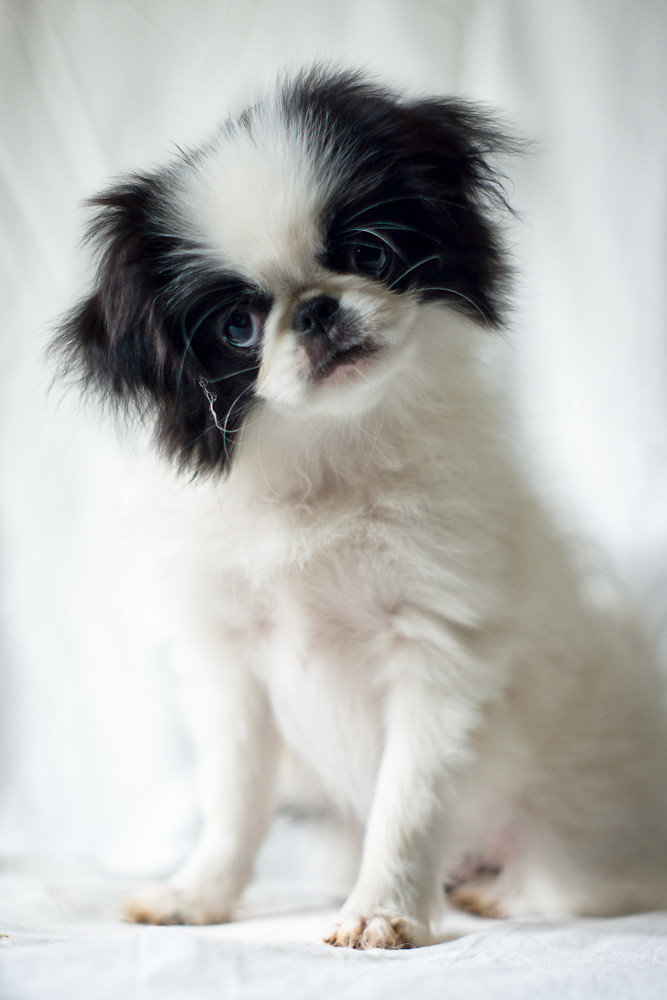 This week challenge was short depth of field (kort skärpedjup), and this is what I really like with portraits both people and dogs. I tried to capture all of our dogs but I was short of time and alone, so Fritiof, Saga and Agnes is not with below photographs. 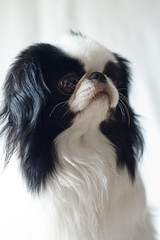 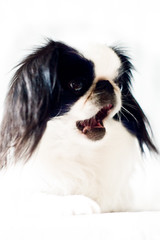 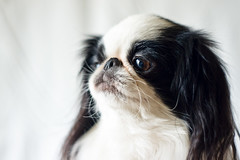 28th annual (and last) Champion of Champions and Veteran of Veterans with Stockholms Kennelklubbs Hundskyddsfond was held as always (almost) in Grand Hotell at Stockholm.